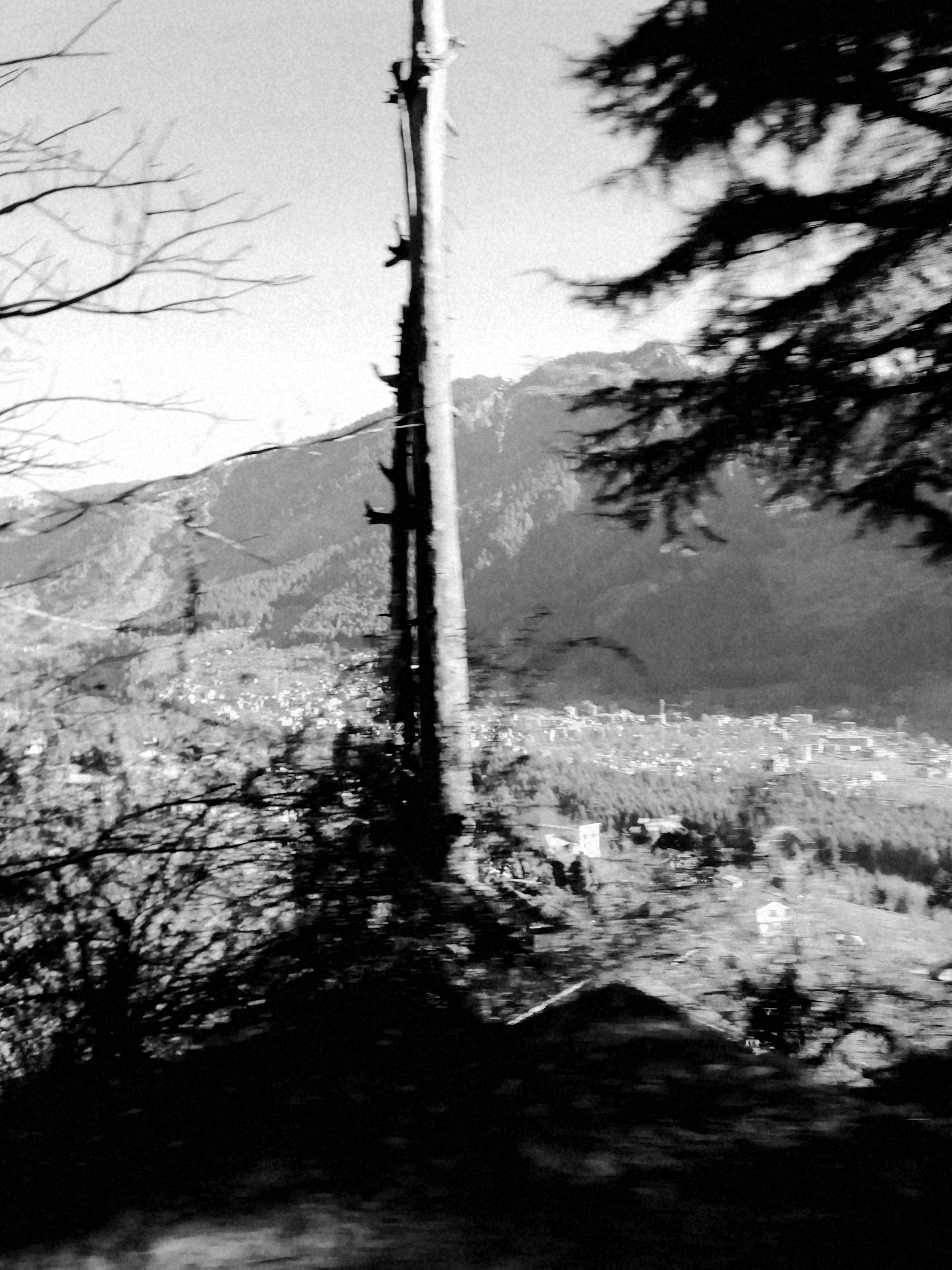 Kailash was staring hard on the cricket ball. When the bowler was about to deliver , a sudden thought struck him. It had happened to him in the past , the same scene in which he stepped down the wicket to hit for six and ended up missing the ball which resulted into their loss. This time he changed his tactics and the history, stayed inside the crease , took a huge bat lift and then the swing. Suddenly the picture started fading away and he woke up. He was disappointed once again. He lost the same match yesterday when he stepped down the wicket and it haunted him in his dreams. He lifted the morning newspaper and tried to ignore the city sports but he couldn’t. He saw the picture and smiled , the similar bat swing. The history changed. It was a dream Luck.